Your element : fire
Your ruling planet : Mars
The tarot card corresponding to your sign : the emperor
Your lucky color : red
Your stone : ruby

Your sign is dominated by fire and the planet Mars, which indicates a passionate nature. Fire is also associated with springtime, which brings new life after the cold of winter, and this fire is unstoppable and unquenchable. It would be useless to attempt to extinguish this fire since it would go against nature. There are positive and negative aspects for you here.

From fire you have a contageous enthusiasm when everything is going well. But when things are not going as you had hoped, you may find youself sinking to low depths. You tend to be impulsive and rash. You have a habit of not thinking things through before you act, speak, behave, or make decisions.

In general, you make and act on decisions quickly. When you are right, it is very positive, but when you are wrong you can cause yourself a lot of problems trying to rectify things On the other hand, those close to you can count on you, at times too much, as you are apt to be easily enthused about things or people who are not always worth the effort. When you do anything it is never in half measure. Your character is such that you always go the extra mile.

Since you do not always think things through, you can be frequently disappointed. This is why, more than any other sign, you need to heed good advice and ascertain your position. On an emotional level, the double action of Mars and the sun cause you to be of a passionate nature. When it comes to romance your relationships are never cool or calm. Your character is such that you must give your all and there are no compromises.

You cannot stand deception or pretention. Obstacles that arise in your emotional life cause you pain and suffering , for you give from the depth of your being, and are hurt when this is not returned. From Mars, you have inherited a combative nature when you sense that you can win, but you also know when to let go if you think the obstacles are too great and appear insurmountable. Your faults often stem from your character.

Your trusting nature, your openness and your enthusiasm can at times appear sincere, even naive. Your possessive temperament can lead you into situations that become exaggerated and painful. As a result, you may not be aware of the snares and pitfalls that await you. You have a tendency to want to persist in the errors of your ways. Your impetuosity and your energy may at times turn into wrath and fury. If you are not able to deal with these excesses of negative energy in an acceptable way, you run the risk of creating serious internal conflict, which will prevent you turning around the critical events in your life.

In your immediate circle, you take on all moral transgressions as if they were your own . You have a strong tendancy to take a lot on yourself. When you realize you have been deceived, you are shocked and immediately break ties, but then come to regret the hasty decision.

In your relationship to other signs you are often attracted by the spiritual and free-spirited and Equilebrium. You are also attracted to mystery and those who exhibit eccentricities, which are the opposite of your own character. You can agree with another Aries as long as all goes well, but at the first sign of trouble, watch out for sparks flying!

This succinct profile will serve you well in making certain judgements in your life. You should become well versed in its content to take maxium advantage of its strengths, and to minimise its weaknesses.

It should also be stated that those who succeed, no matter the situation, are those who consciously or unconsciously take maximum advantage of their trump cards, their successes, their strengths, and know when to excert self-control in moments of weakness. 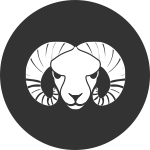 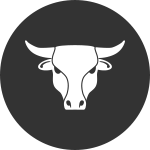 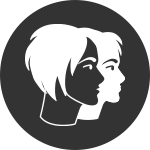 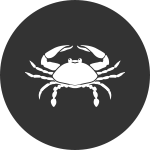 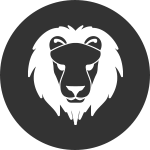 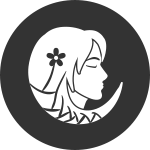 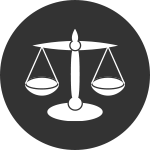 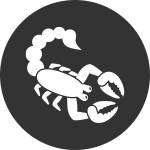 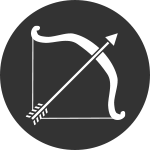 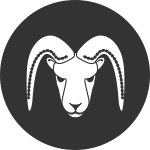 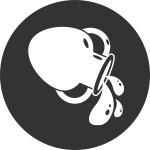 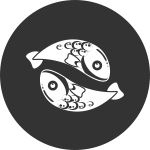